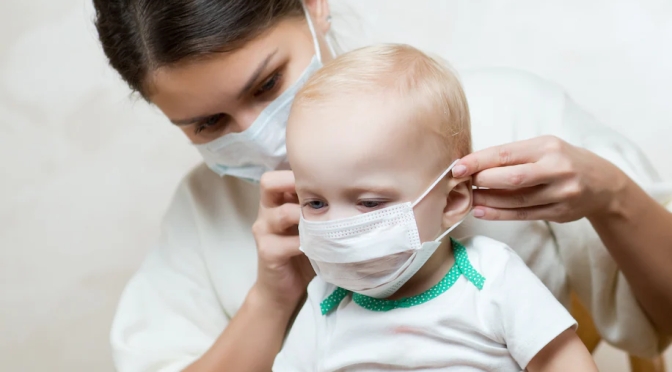 The law took effect in February and called for fines up to €3,600 from mid-March for those who did not comply. Under the government’s plan, police officers would have checked for vaccination status at traffic stops. Citizens would have been required to produce proof of vaccination in writing or be subjected to fines.

Enforcement never ramped up for the law, however. Minister Karoline Edtstadler ultimately announced an end to the legislation on Wednesday, just a little over a month after it took effect. Edstadler said the law’s “encroachment of fundamental rights” could no longer be justified by the pandemic. After consultations with the health minister, we have decided that we will of course follow what the (expert) commission has said,” Edtstadler told reporters after a Cabinet meeting. 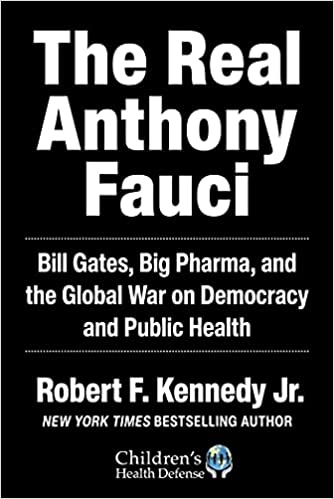 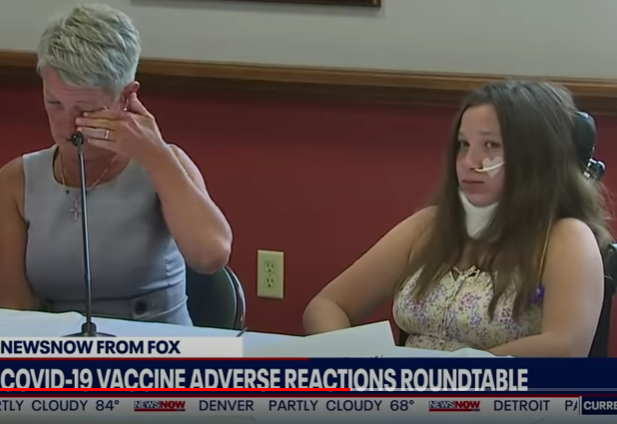 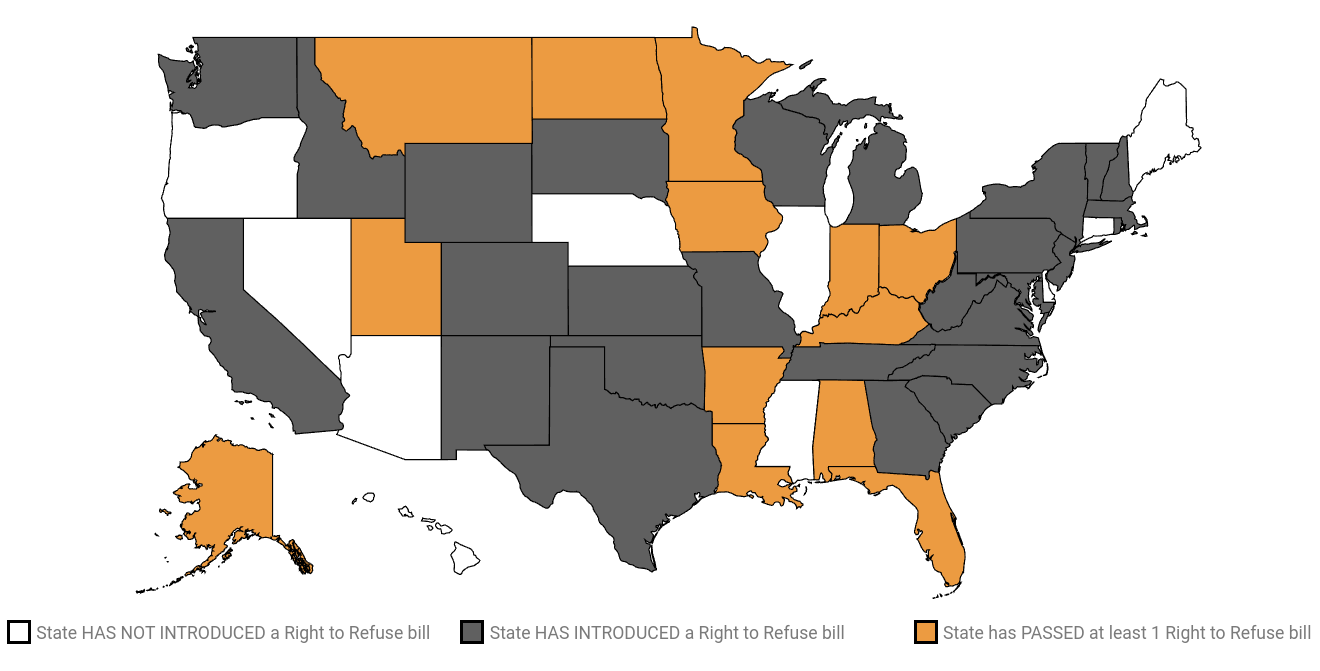 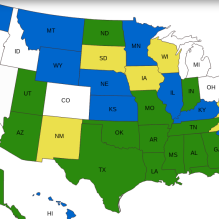 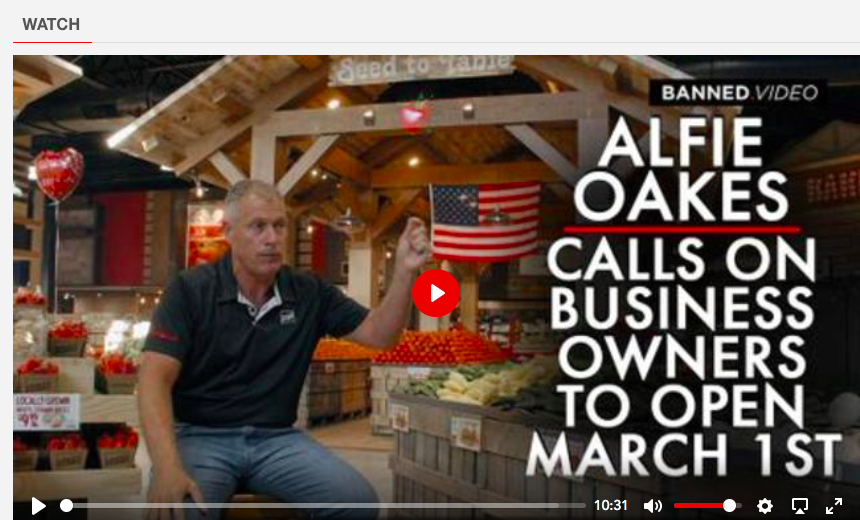 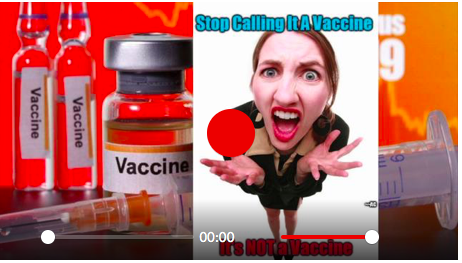 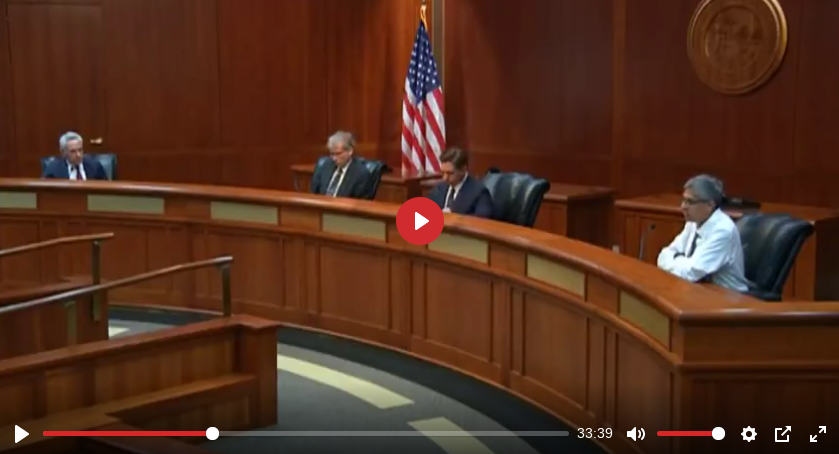